Destruction coming on the Charles River

The vilest thing about Cambridge, the Department of Conservation and Recreation and their fake groups is their constant lying that they are environmental saints.

I have reported on the imminent and downright silly October 2011 destruction of the core Alewife reservation by these people loudly declaring their environmental sainthood. 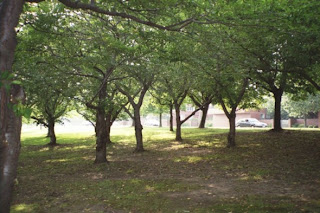 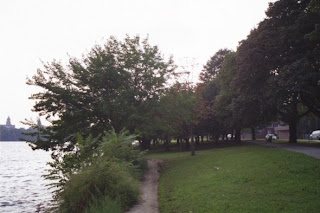 The lie they used was that they were destroying diseased trees and they put out the same lie responding to a Boston Globe reporter as well. 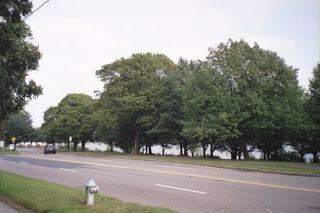 Marilyn Wellons gave the governor a copy of their application to the Cambridge Conservation Commission which proved the target trees healthy. There were diseased trees on Memorial Drive. They were destroyed five years ago. The governor apparently prevented the Obama money. 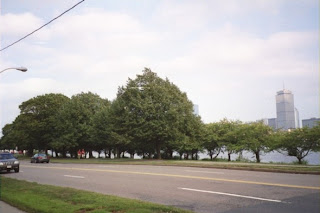 It is highly likely now that there is money in the state budget for the Memorial Drive destruction. 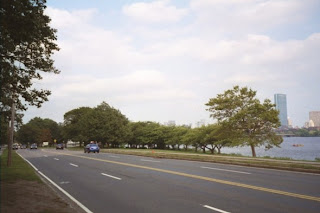 But Cambridge, the DCR and their fake groups do not want to know reality. They just want to destroy and lie that they are environmental saints. 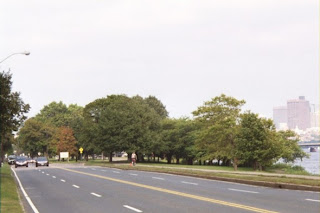 Will these be destroyed before Alewife?
Posted by Friends of the White Geese at 8:21 AM