These photos are unedited and unnarrated, except to say a bunch of very destructive, very lazy people seem to have left, and left a mess.

There are young trees which have been wasted, photos of the waste, and a lot more destroyed ground after the fact.

Further down the Charles River, I have provided evidence of the destruction of a lovely grove of trees for no value. They could do what they want to with a detour. They destroyed the trees instead..

At the Cambridge Common, I have documented some excellent trees being destroyed, most because they are blocking the view.

This outrage below follows on the misbehavior by the local fraudulent group lying that they are defending the Charles, multiple reports presented. 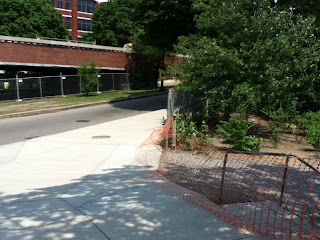 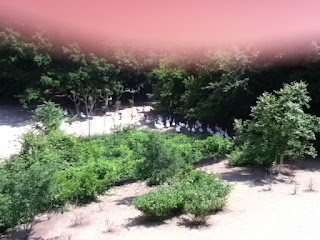 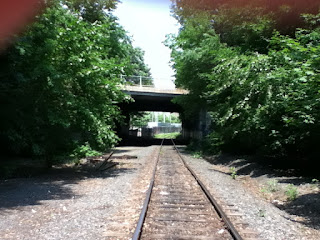 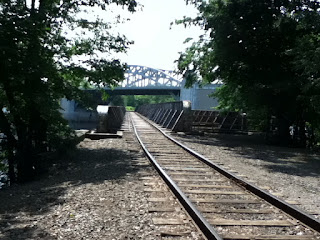 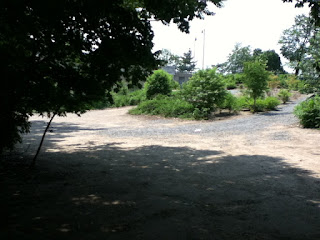 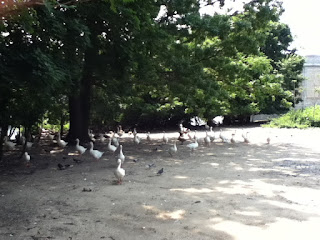 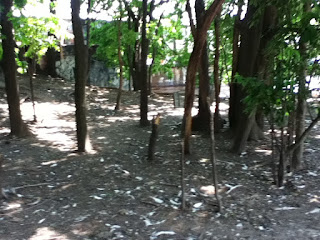 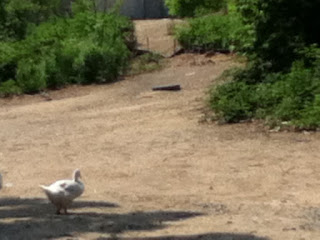 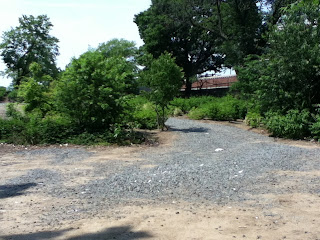 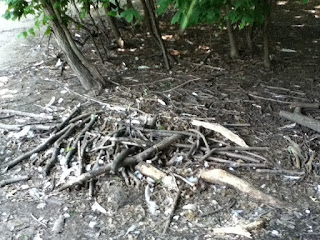 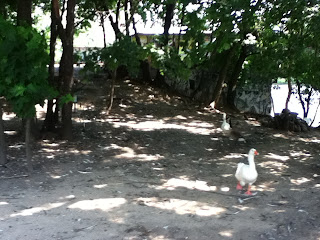 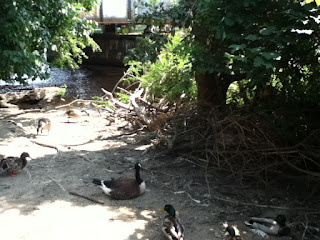 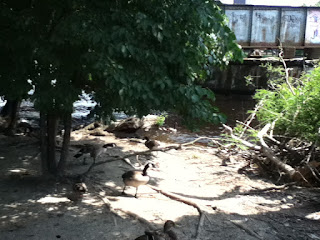 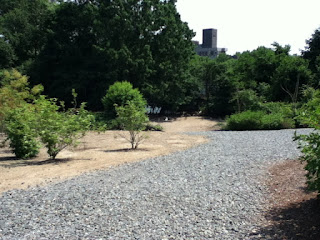 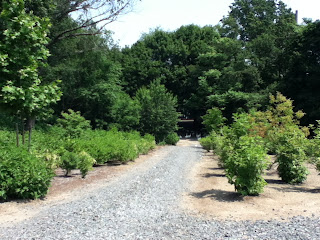 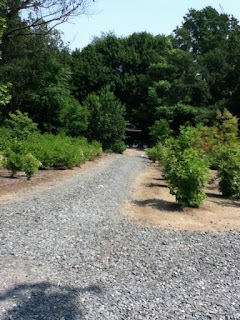