Congratulations and thanks are due to the City Manager Designate.

Termination date is January 8, 2021.  The City Council must give Mr. DePaquale notice by September 14, 2021 should it wish to extend the period of employment.

The proposed contract is copied below from the City of Cambridge on line record.  It is in jpeg format and is readily readable by double clicking on each page.

I have delivered three letters to the Cambridge City Council as part of a series on the existing and pending outrages on the Charles River, as reported on this blog at

That video may be viewed at https://www.youtube.com/watch?v=pTplCCEJP7o.

More letters are anticipated.  The current proposed outrage is massive by any normal standard.  I wish to ensure that the Cambridge City Council is clearly on record as having been made aware of the real situation.

The situation is outrageously irresponsible, with plans to make things much worse.

I have been awaiting the entry into service as City Manager of Mr. DePasquale, corecipient of these letters, so that he may receive these comments on the situation on the Charles River, with hopes that he can straighten things out. 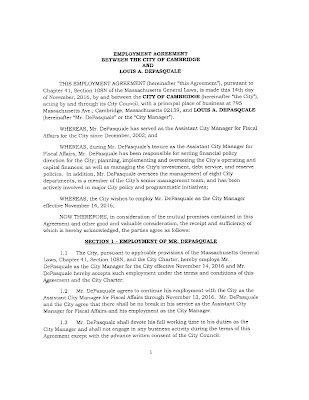 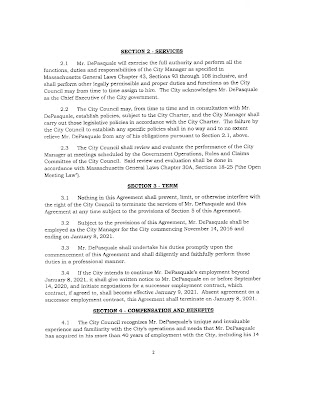 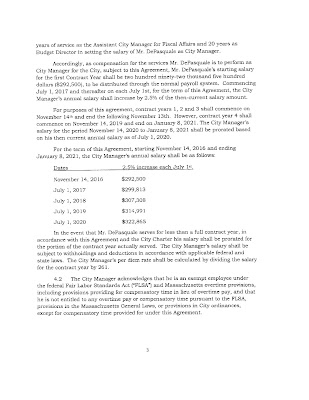 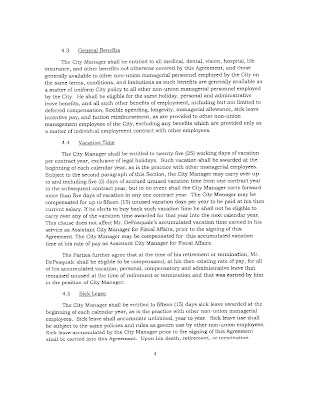 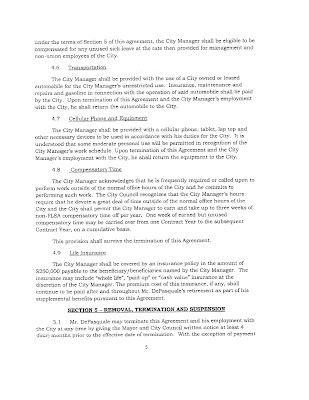 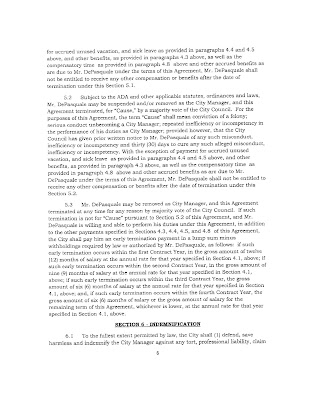 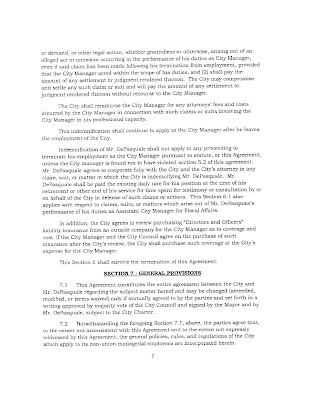 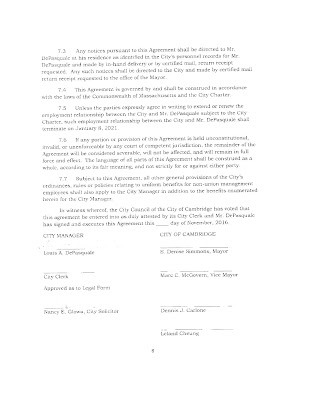 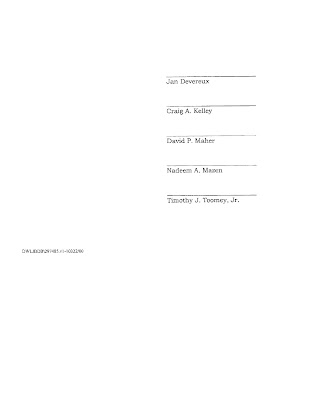 Posted by Friends of the White Geese at 10:40 AM