The latest edition of North Cambridge's The Alewife newspaper features a comment by a Cambridge political insider that Cambridge's political activists have their own secret definition of "environmentalism."

Inasmuch as I keep on saying that "environmentalism" is protecting the environment, I am showing my lack of contact with the real world in Cambridge.

Sam Seidel is a former (current as well?) member of the Cambridge Conservation Commission. Seidel ran for city council last election. Seidel writes a regular column for The Alewife. I was concerned about what I saw him writing last issue so I responded.

Seidel very clearly stated that my problems with these things indicates just how out of touch I am.

How dare I expect environmentalists to be pro-environment!!!!

I have tried to give you folks a link to the wisdom of Mr. Seidel, but the best I can find from The Alewife's on line edition is: http://thealewife.typepad.com/weblog/sam_seidel/index.html.

If you can do better than that, please let me know and I will pass it on.
Posted by Friends of the White Geese at 9:19 PM 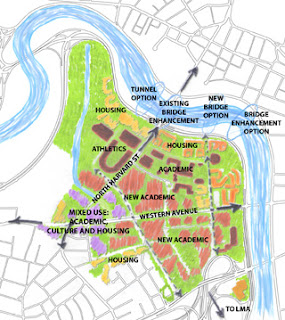