Lovely Blessing of the Animals in Jamaica Plain, Boston, USA

I want to thank the folks at the First Baptist Church in Jamaica Plain for their lovely Blessing of the Animals this afternoon, and for their invitation to Friends of the White Geese.

Regrettably, members of the gaggle are very loath to leave their home, so I brought a stand in provided by my sister Jeanne, a lovely little white baby waterbird doll.

The folks from First Baptist prepared a very thoughtful welcoming, including photos of dogs, cats, and even one Mallard.

Here are a few photos of participants.  Dogs tend to be the most social animals.  A number of them happily enjoyed the day. 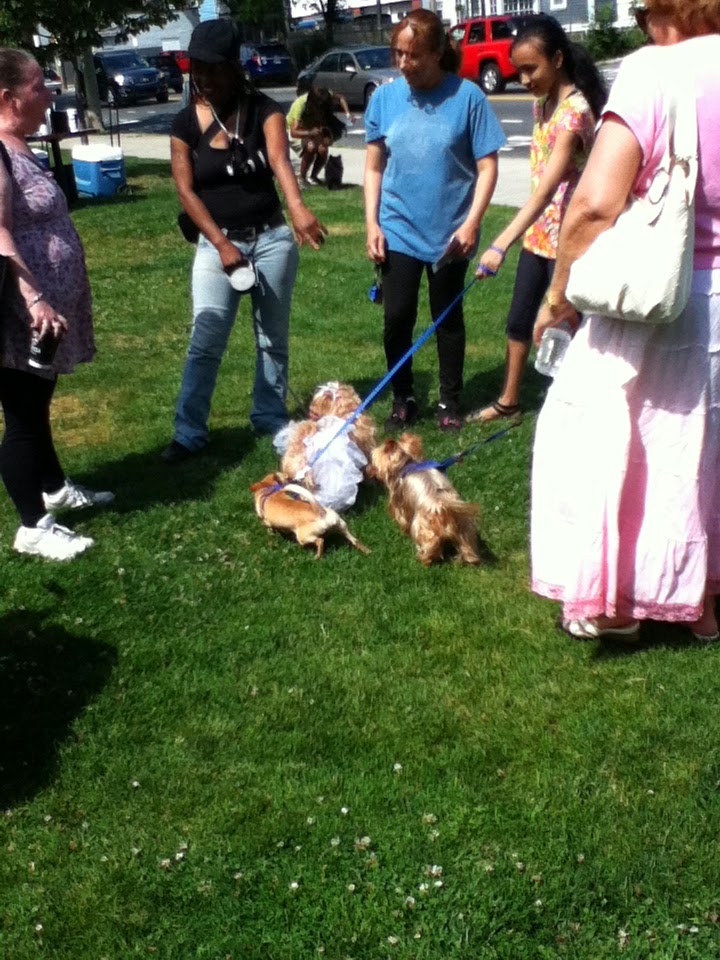 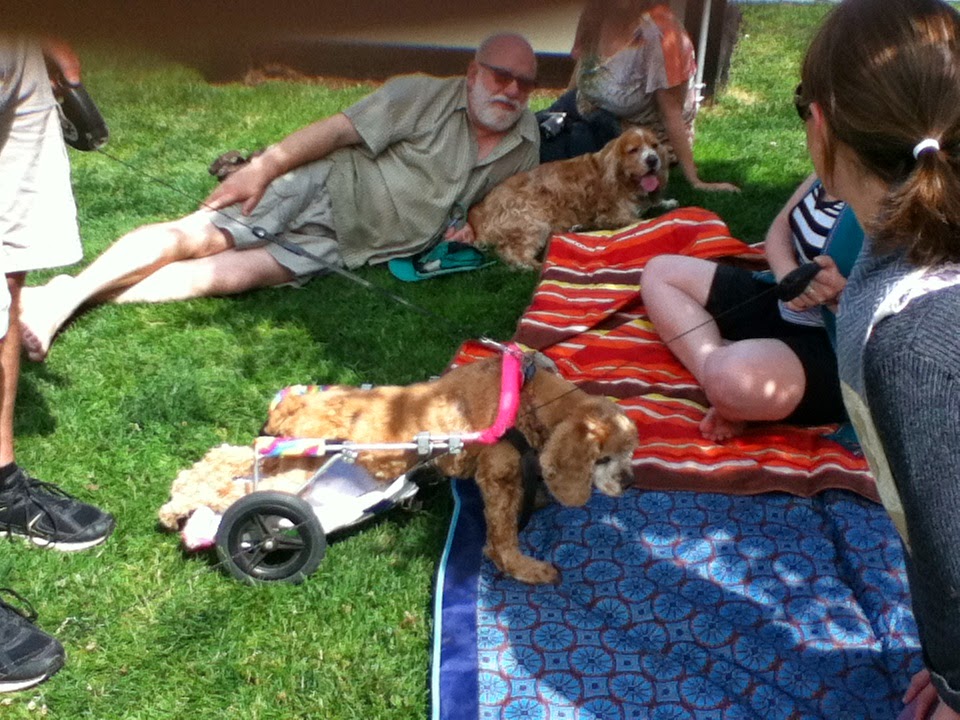 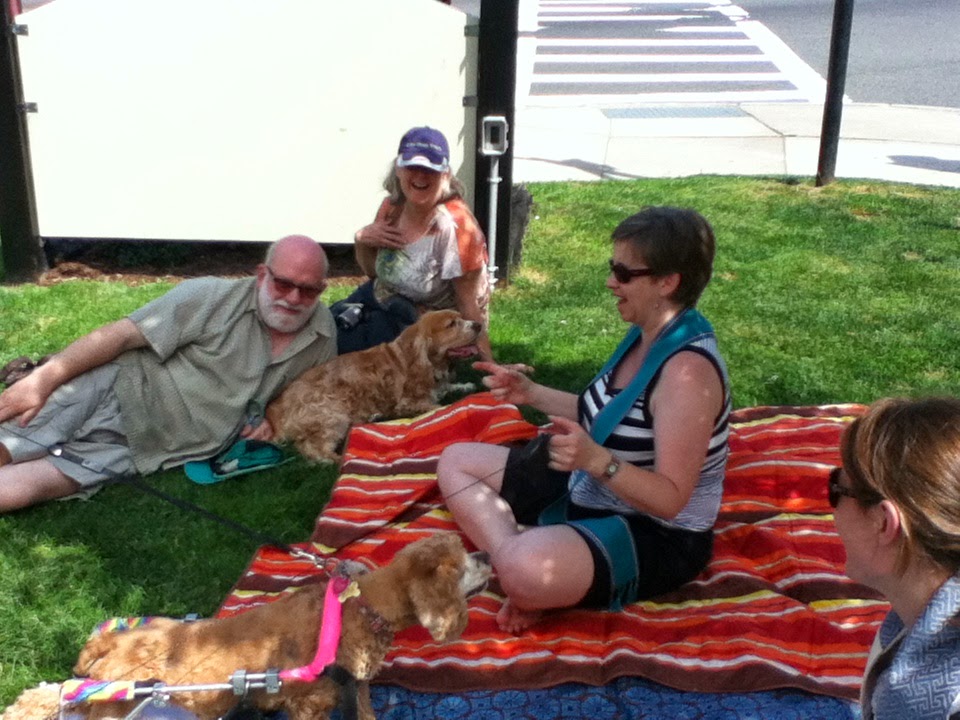 I apologize for the paucity of photos.  I had a good time.  I spent so much time patting dogs that I forgot to create much of a photo record.  And I am afraid that I realized that I had messed up only when I went to post the photos.

It was a lovely day, a lot of nice people and uniformly nice dogs.

Jamaica Plain is a neighborhood of Boston on the other side of Brookline and the Charles River from Cambridge.  It is close, but separated.  It has a very significant former Cambridge population.  And it has neighborhoods which are significantly less dense than Cambridge.  Jamaica Plain may be the most popular single destination for folks driven out of Cambridge by the Cambridge costs.
Posted by Friends of the White Geese at 3:43 PM