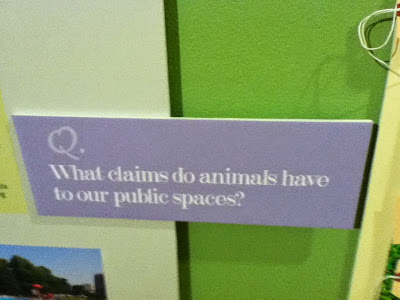 The loudly claim to be pro environment and pro women’s rights.

And they are lying.

So their fake groups lie on their behalf.

The technique is company union.  Yell at the other guy, and do not look at what we are keeping secret about our behavior, directly or through our friends.

Short, excellent examples of the vileness of the Cambridge City Council can readily be seen at their outrageous destruction on the Cambridge Common, at Alewife, at Fresh Pond, on the Charles River and elsewhere.

The fake neighborhood association lost a public meeting on their “plans” for the Charles River.  So they simply stole a vote of “support” through belligerently corrupt behavior.

They have put up a show of their, and their patrons sainthood by bragging of the nice stuff and keeping the vile stuff secret.  Standard lies from the Cambridge Machine.  And not mentioning their own corrupt claim of “support.”

The fake group tells people not to look at the vile stuff.  With regard to the limited scope of their show, the vile stuff includes, the dumping of poisons, the construction of a bizarre starvation wall, the reduction of playing field size to drain off poisons that should not be their, and the fake group’s fighting for the doubling of the area of outrage which they fight for, along with the destruction of a key parking lot.

And, of course, since all folks hear about Cambridge and its buddies is pablum, nothing vile exists in their propaganda piece.

And they give the impression that they stand for something.

This is Cambridge, MA.  This is vile.

What are they afraid of?  Ten destructive city councilors are very much at risk to any group of true liberals standing up to the environmental destructiveness and contempt for women’s rights which is their record.

You can only go so far with flat out lies, even lies of omission combined with outright lies on the top of a corrupt base.

But this is only the tip of the iceberg.

It is no coincidence that this outrage is posted in Cambridge City Hall immediately after the very visible destruction on the Cambridge Common.