The most recent report was at http://charlesriverwhitegeeseblog.blogspot.com/2014/09/worst-cambridge-common-destruction.html.

My YouTube presentation on this outrage is posted at http://youtu.be/FgQ9ojVuMxM.

In my most recent report, it sunk in that I have been talking solely about the Cambridge City Council’s attack on the Harvard Square entrance.  This outrage is decidedly unforgivable, but trees are being destroyed on the far end of the Cambridge Common as well.

I went to the Cambridge Common Sunday morning, September 7, and did photos of the far end from Harvard Square.

Never make the mistake of assuming the Cambridge City Council could “never stoop so low.”  They and their accomplices have repeatedly proved that wrong. 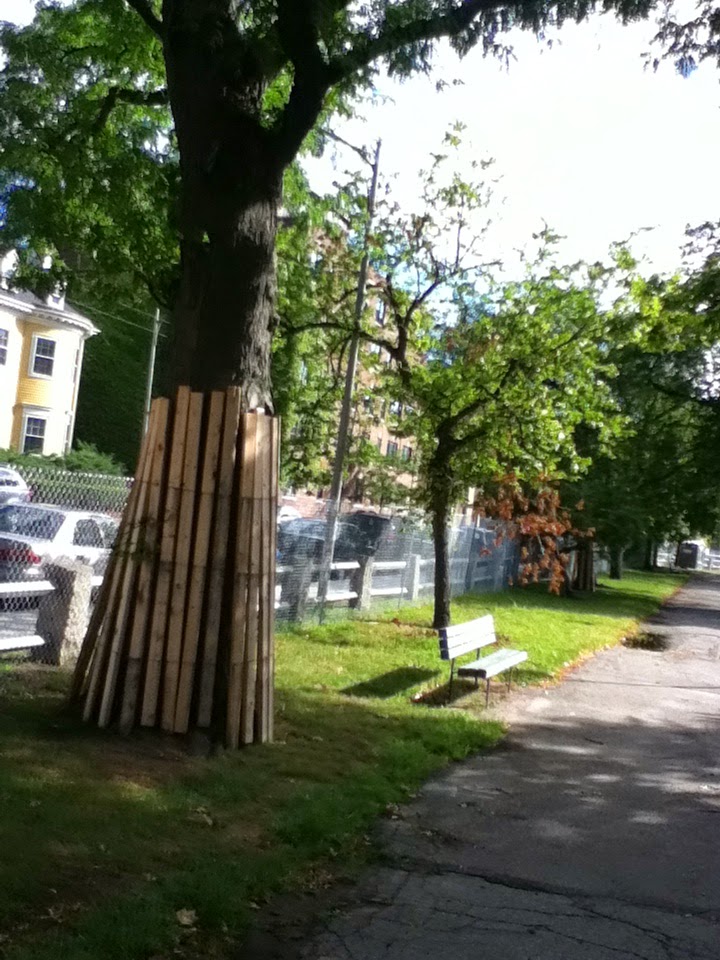 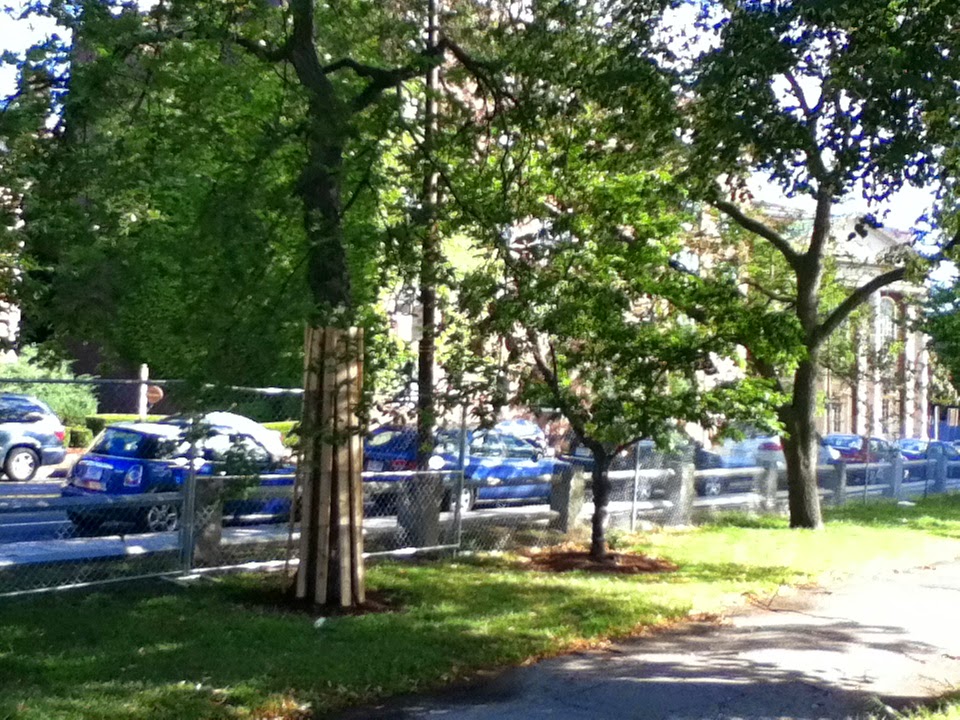 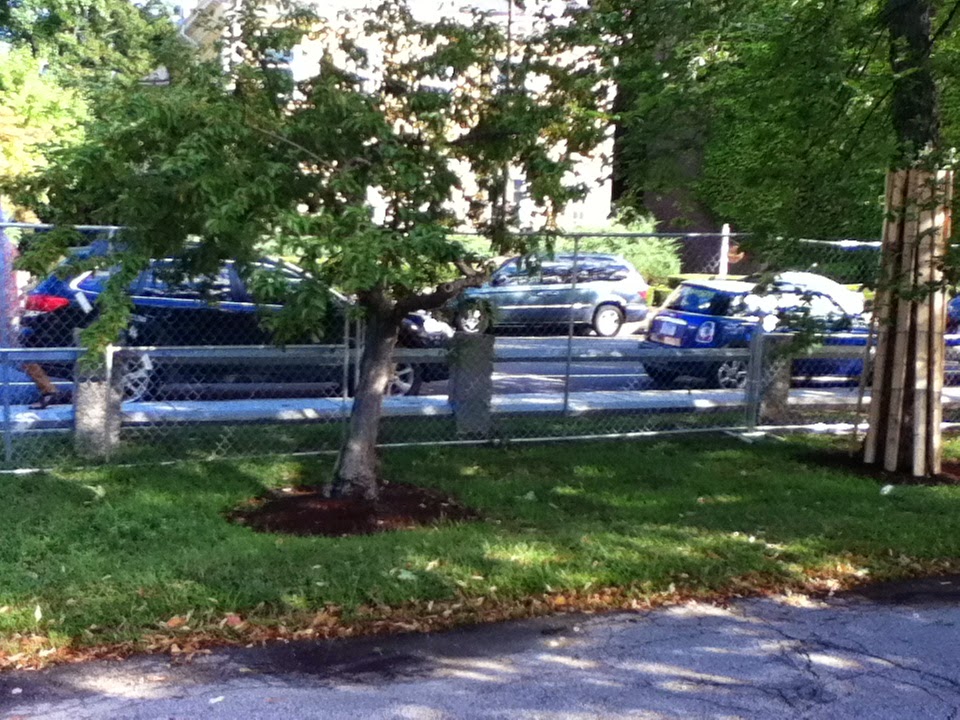 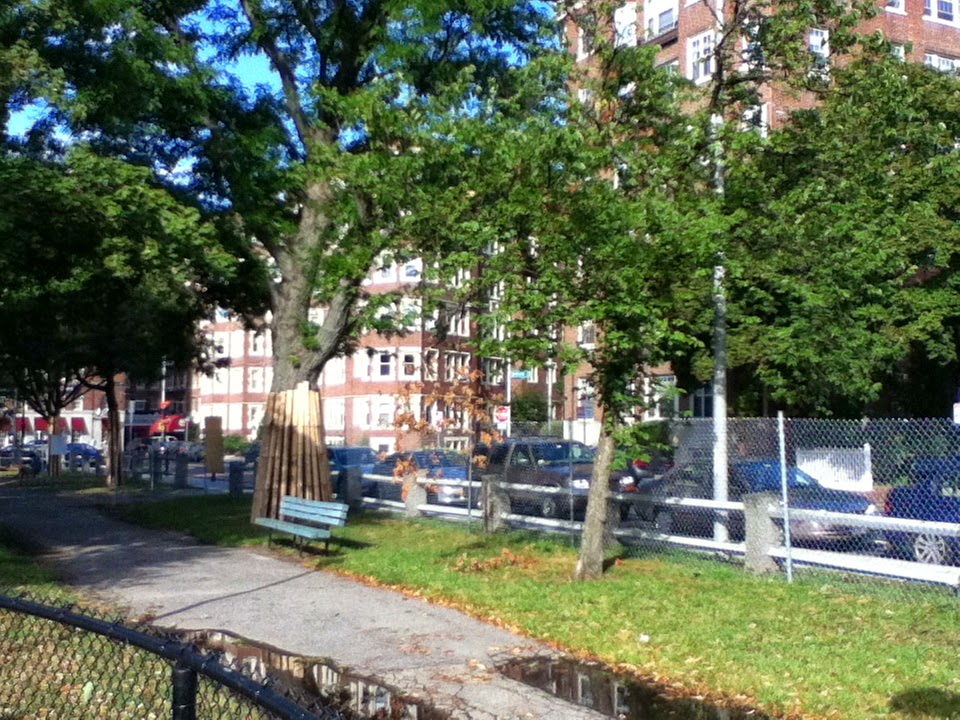 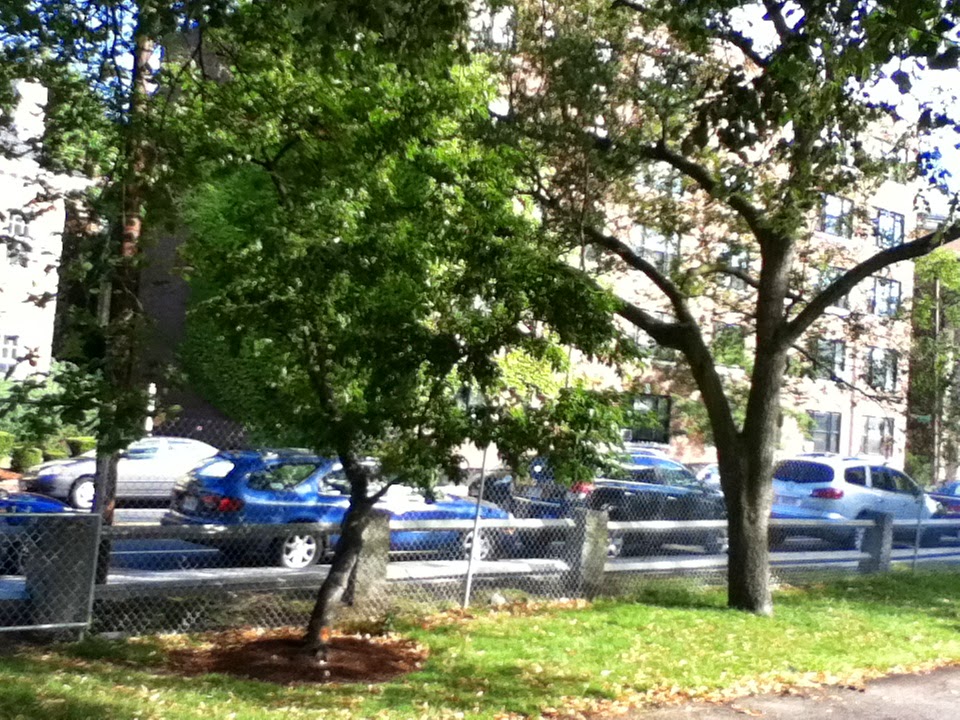 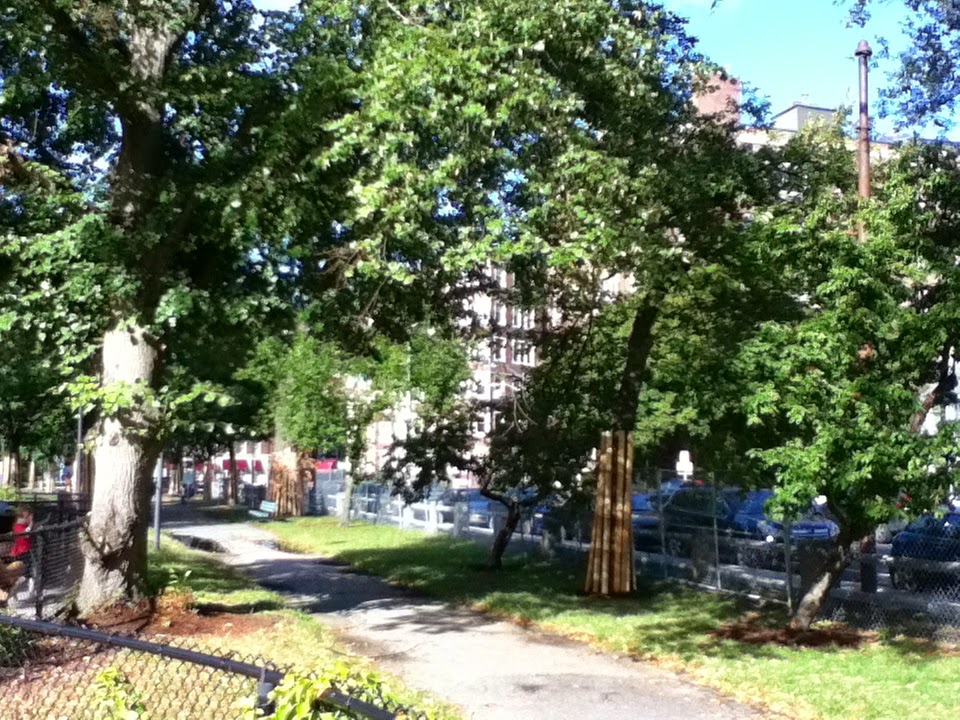 The big tree on the left , above, is part of an excellent grove surrounding a children's play area.  None are protected.  They would never stoop so low.

$20 million was approved by the governor and legislature to destroy hundreds of trees on Memorial Drive between the BU and Longfellow Bridges.  Most being destroyed are larger than this excellent tree.  The Cambridge City Council was “neutral” even after receiving the destruction plans. 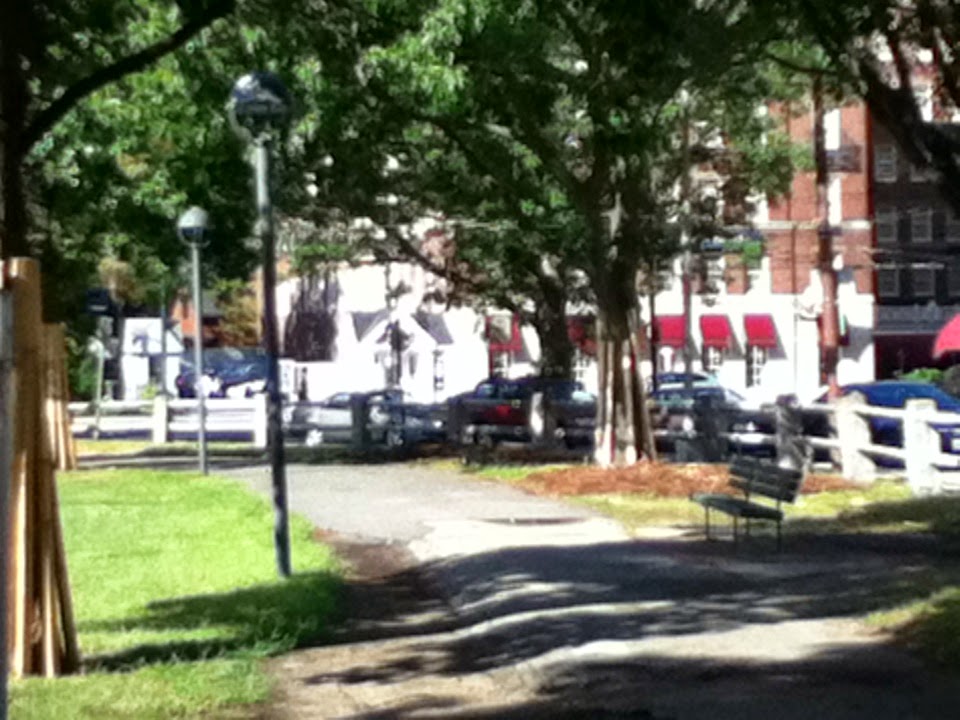 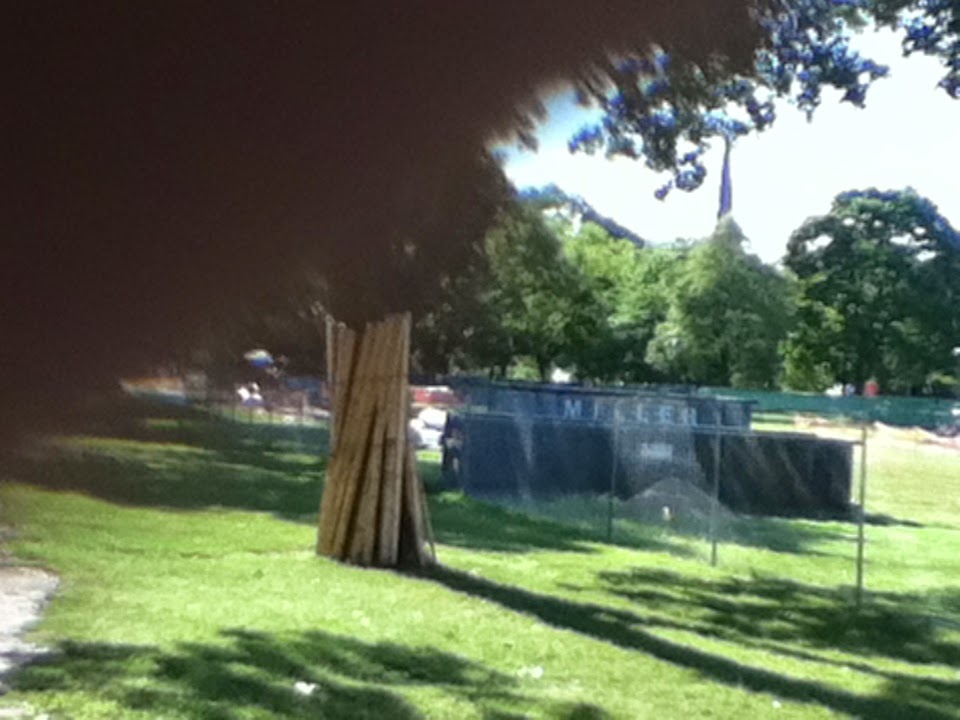 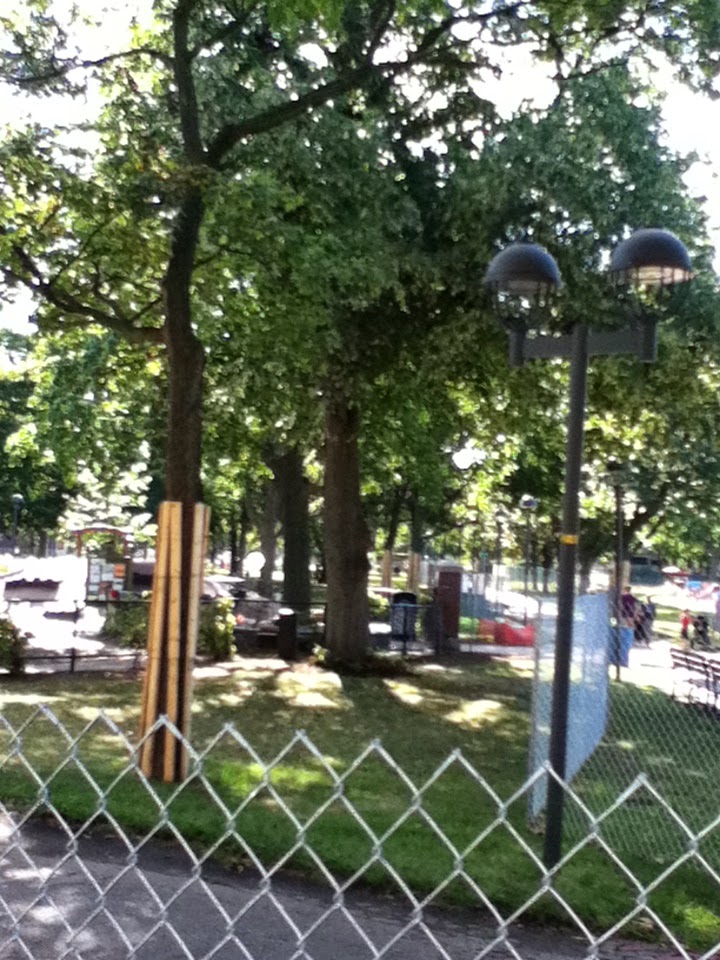 Posted by Friends of the White Geese at 9:24 AM