The big disadvantage decent people have dealing with the corrupt situation in Cambridge, MA, is that honesty puts you at a disadvantage. You try to be accurate but you are faced with obfuscation at best, and a long pattern of belligerent corrupt tactics.

I have been working on photos to communicate Cambridge’s plans for massive tree destruction on the Cambridge Common, Flagstaff Park and in Harvard Square for the past week. I took them over a three day period about a week ago.

Let us put it succinctly.

The City of Cambridge admits to plans to destroy 22 trees on the Cambridge Common because they block the view.

The Cambridge City Manager is belligerent about his right to lie through omission. He brags about a supposed right to hide massive destruction by bragging about what is coming in, including all those saplings. He demands that decent human beings cross examine him and go through major efforts to catch the destruction he is lying about through omission.

Then blame their voters calling it the voters duty to keep the Cambridge City Council from environmental destruction? The final vote was unanimous, including every fake who gets elected lying he / she is an environmentalist.

In any case, this is a preliminary report showing, in general, major areas possibly threatened. I will follow with more detail in the next few days, after studying the matter further. 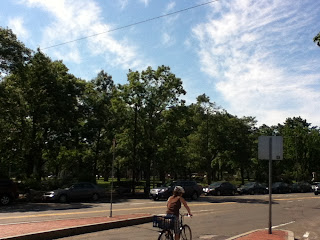 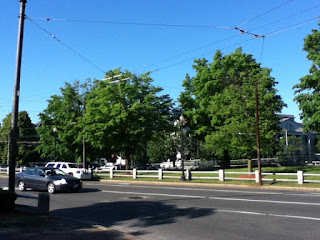 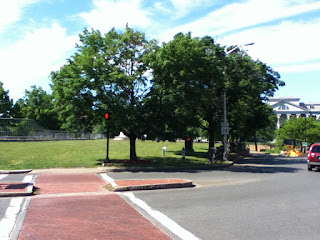 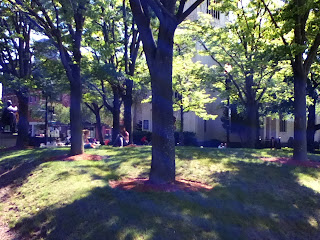 Posted by Friends of the White Geese at 7:17 AM