I went by the Cambridge Common an hour or so ago.

There are trees slated for destruction in or near this area.  Given the true horror of the plans at the Harvard Square entrance, I have not evaluated them.  This is the real horror of dealing with this vile government.  Destruction which normally could shock is simply ignored in light of the truly vile destruction a few hundred feet away.

The impression is that the extremely irresponsible destruction will almost certainly occur after the primary election for Lt. Governor in which Councilor Cheung is running, next Tuesday.

This is very much a normal pattern in the fraudulent environmental situation which is the norm in Cambridge government.  The really bad stuff gets done after it could hurt the bad guys in elections.

Here are my photos of two sides of the trees closest to Harvard Square on the Cambridge Common, first before construction initiation, then as of about a week ago.  First the shot is from the Harvard Square side, then from the opposite side.

Look carefully at the latter photo.  I believe only one of the trees in that photo is protected from destruction. 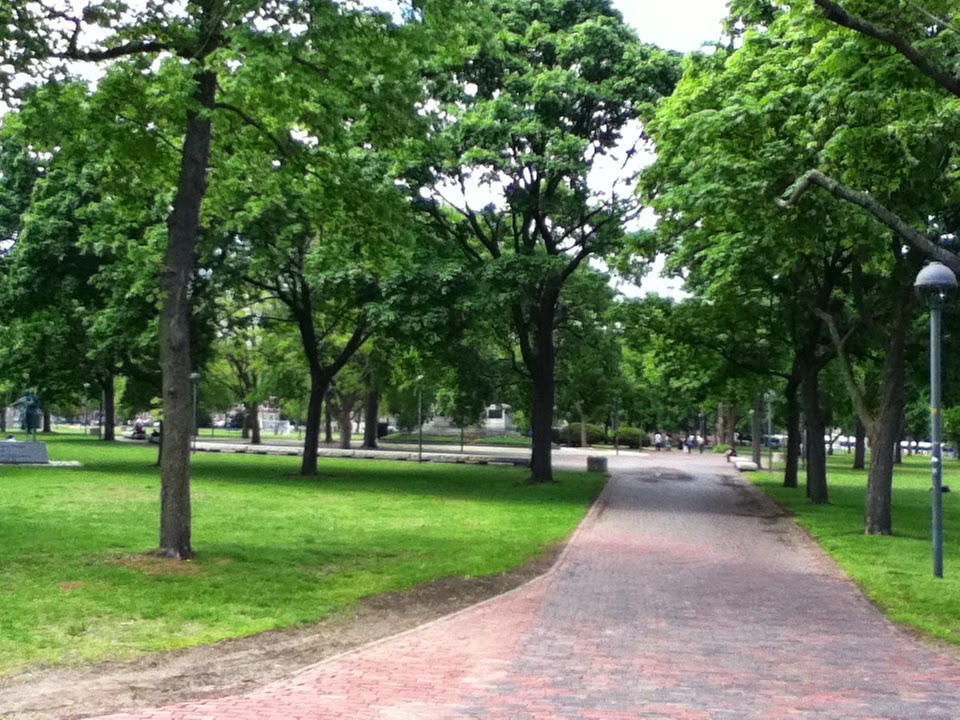 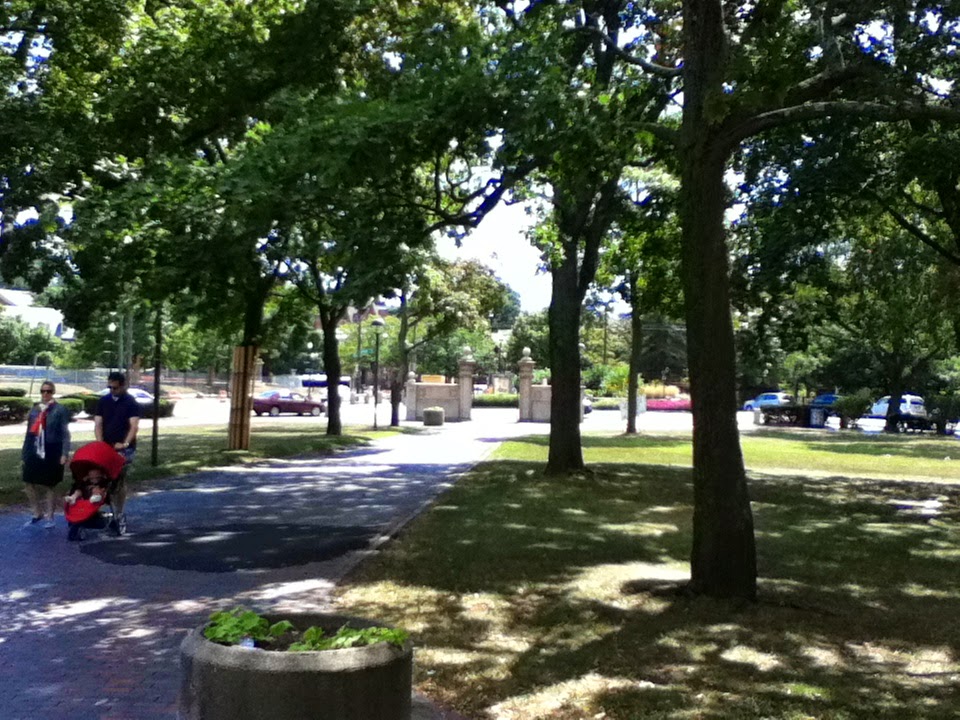 Then again, the primary election is next Tuesday.

My YouTube presentation on this outrage is posted at http://youtu.be/FgQ9ojVuMxM.
Posted by Friends of the White Geese at 1:02 PM