Marilyn responds to the Globe’s lack of knowledge with historical photos.

Marilyn Wellons followed up my photo posting of yesterday here and on facebook with three photos from Phil Barber, all photos © 2008, Phil Barber.

It is a dramatic difference in perspective from the shots I have been posting.

The reason, I would think is that it is shot from above, on the BU Bridge. The photos I have been posting are at ground level. 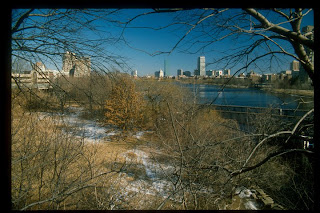 This is a view of the portion of the current construction zone which is very much inexcusable. This is the upper / norther portion by the on ramp to Memorial drive. 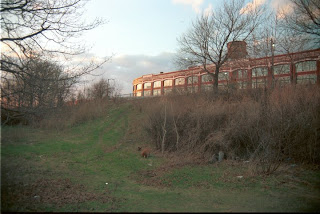 This should be an excellent view of the current construction zone.

To the left should be the BU Bridge. To the right is the on ramp to Memorial Drive.

The trees in the middle, I guess, were destroyed by the state in the 1990's. I do not remember them.

Straight ahead, in the corner would be the concrete and stariers illegally installed by BU in October 1999. BU started the work BEFORE a public hearing scheduled by the Cambridge Conservation Commission, and completed it before the first day they could legally do it.

As is tradition with the people we have been dealing with, BU denied doing the work for about six months, until they were condemned by the Cambridge Conservation Commission. BU then started bragging about the destruction and blaimed the six months of lies on the president's secretary. She was not fired. 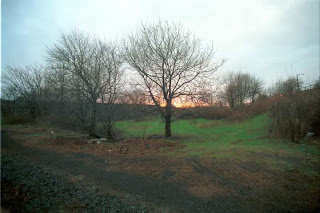 Posted by Friends of the White Geese at 7:03 AM